Arthritis is a condition that affects the body’s musculoskeletal system, mainly the joints. It’s reported that this condition is the main reason for disability among people over the age of 55 in western countries.

The term arthritis is derived from the Greek word “arthron” meaning “joint” and the Latin word t “itis” meaning “inflammation”. Arthritis is just an umbrella term referring to over 100 different types of arthritis and all have different causes.

Here are some of the Common Causes of Arthritis.

It’s possible for fungi, viruses, and bacteria to move through the bloodstream and finally infect the joints. Some illness such as tuberculosis can cause an infection to the joints and finally cause arthritis.

People who are struggling to cope with a previous injury are more likely to eventually develop arthritis in the affected joint. 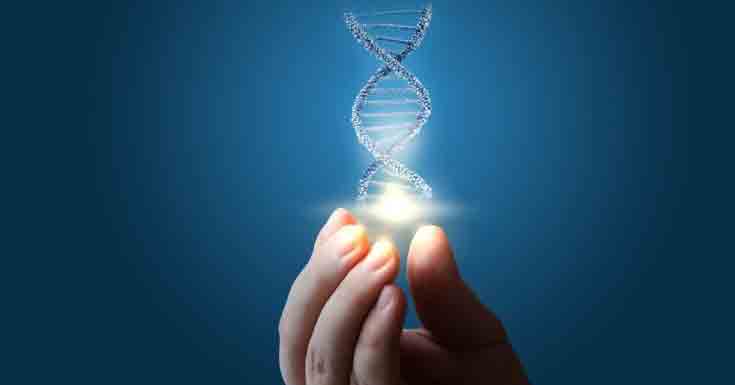 To some extent, arthritis is known to run through the family lineage. Our body makeup based on the genes from our parents can make us more or less susceptible to developing a disease in question.

According to arthritis research UK, parents suffering from arthritis are able to transmit the same genes for arthritis to their children.

Various clinical researchers have shown that in some way, stress may have a role to play in the eventual inflammation caused by pain. Molecules in the body known as Cytokines are partly responsible for causing Rheumatic arthritis.

Though cytokines are released for different reasons, stress can be another reason for the excess release of these molecules. With stress, there would be more cytokines meaning more inflammation on the affected joint. To adequately solve your problem, you need to trace the root cause of your stress.

Arthritis is also known to develop suddenly without a known cause, and at any age. In some instances, something in your medical history or lifestyle or just a combination of both of these could be responsible for your arthritis.

There are a number of factors that could be responsible for your arthritis if you’re susceptible to it:

Read More: TriFlex Review – Is This Product Safe To Use? 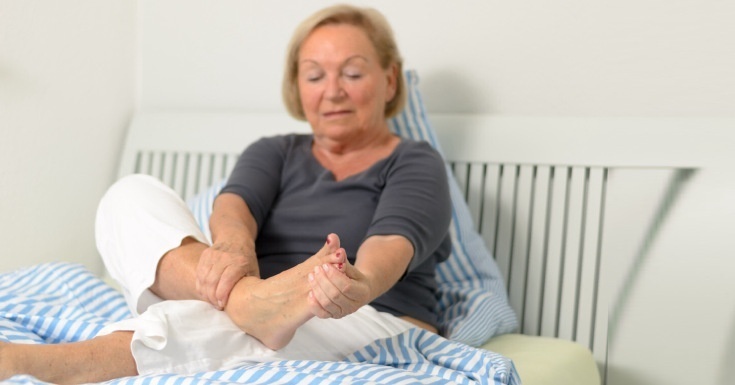 Symptoms of arthritis such as pain and inflammation are all proved to increase with increased levels of fatigue in the body. Apart from physical work, psychological factors can also cause fatigue in people suffering from arthritis.

Chemical molecules known as cytokines responsible for inflammation are known to be over released with increased stress and will eventually cause fatigue to the body.

Age is known to have a direct impact on the rate at which arthritis develops in individuals. People in advanced ages have high risks of developing arthritis. 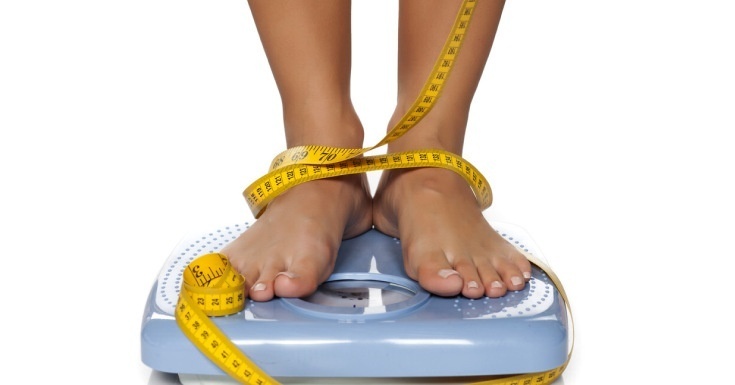 Having excess pounds on your body puts stress on joints, more so your hips, knees, and spine. People suffering from having a higher risk of developing arthritis.

The type of food you eat plays an important role in regards to the amount of weight you’ll have on your body. Body weight maintenance is very vital to the reduction/prevention of arthritis progression.

Research shows that many people suffering from rheumatoid arthritis show a relationship between their conditions to certain foods. Certain foods are known to cause symptoms of arthritis to become worse. The best thing to do is to keep track of the kind of foods you eat and determine which ones make your arthritis symptoms worsen.

Involving yourself in certain occupations that subject body joints to excessive pending and squatting may lead to worsening of your arthritis of the knee and hip. 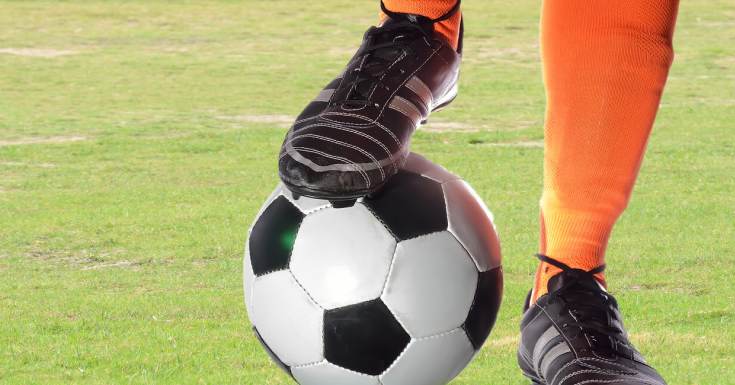 Certain sports involving repetitive squatting and knee bending are associated with OA of the knee and hip. Sports such as football, rugby and others of the kind are shown by studies to be responsible for some cases of knee arthritis.

The most important thing with arthritis is to learn as much as possible about the dynamics of your condition and then develop a good relationship with your physician or your caregiver.

All those people who will end up learning more about their bodies and the kind of disease they are suffering from will ultimately know the best ways of managing that condition without much hustle and stress.

Arthritis can be dangerous as it might lead to complete disability; so it’ll be good to quickly seek medical intervention once you’ve noticed any of the symptoms that might suggest that you’re suffering from this condition.