Arthritis is a term referring to over 100 forms of conditions. Joint pain and swelling are the common symptoms of all these forms of arthritis.

However, there are other several other symptoms related to each and particular form of arthritis. For a better treatment plan to arthritis, you need not use only the symptoms but a good diagnosis plan is required.

Here are the Common Symptoms of Arthritis

Joint pain refers to the discomfort that arises from any joint of the body (the point where two or more bones meet). Sometimes known as arthritis or arthralgia, joint pain can be mild, and lead to some soreness each time you try to move your joint.

In some instances, joint pain can be severe, thus making it impossible for you using your joint. Joint pain is considered a rare emergency. In Most cases of mild joint pain, you can successfully manage them at home. 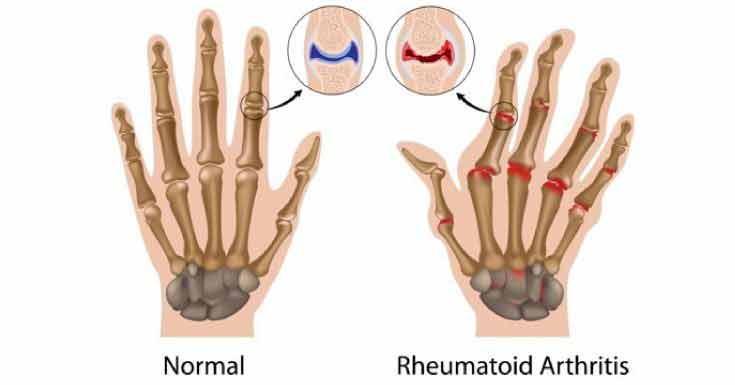 Joint stiffness is the ultimate hallmark of rheumatoid arthritis, a chronic disease affecting over 1.3 million adults in Americans. Rheumatoid arthritis results from an abnormal response of the body’s immune system; this condition inflames the soft tissue lining the surface of joints (known as synovium).

Joint stiffness is a condition that not only makes joints become painful, but it can also affect other parts of the body, such as internal organs. It would be better if you notice any signs of joint stiffness and seek early treatment.

This way, you’ll have to help your condition by stopping the progression and minimizing the impacts of the disease. This allows you live a more active and full life.

Arthritis may lead to swelling around the affected joints. There are two reasons swelling can be the case: Either the synovial fluid increases in volume (an effusion) or the lining of the joint, (synovium) swells (synovitis).

Swelling is an active process in which inflammatory cells (mainly white cells), as well as more blood, enters the joint, while at the same time many inflammatory molecules, such as small proteins (peptides) are being released into the soft tissues surrounding the joint.

It’s due to the increased blood flow that joints start to swell and feeling warm. The process also sees the inflammatory materials lead to joint fluid collecting in and around the joint, adding to the swelling. Each type of arthritis will dictate the extent of swelling. 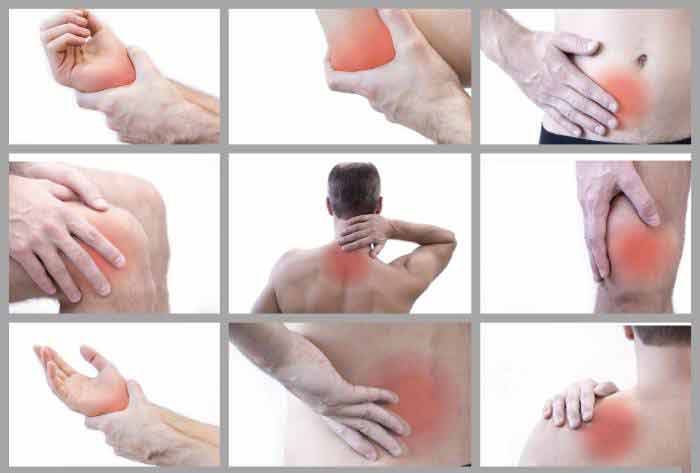 Redness as a symptom of arthritis is relatively uncommon and if present you should raise your suspicions of the possibility of septic arthritis or gout. But if sudden redness develops in patients with inflammatory arthritis, then you should exclude sepsis.

5. Warmth Around The Affected Joint

The feeling of warmth around the affected joints is a suggestion of the presence of an inflammatory process taking place. However, you may need to beware of a recently removed bandage or any application of a hot compress on your joints.

You cannot think of arthritis without mentioning inflammation. Inflammation refers to a process in which the body’s white blood cells, as well as immune proteins, help protect the body from the invasion of infections and foreign substances like bacteria and viruses.

However, in some instances, the body’s defense system (immune system) may trigger an inflammatory response even when there are no such foreign substances to fight off.

In these instances, these conditions are called autoimmune diseases; that is caused by the body’s normally protective immune system causing damage to its own tissues. This scenario makes the body to respond as if normal body tissues are infected or somehow abnormal. Phenocane is a supplement designed to treat arthritis from which you might take advantage of joint pain relief. 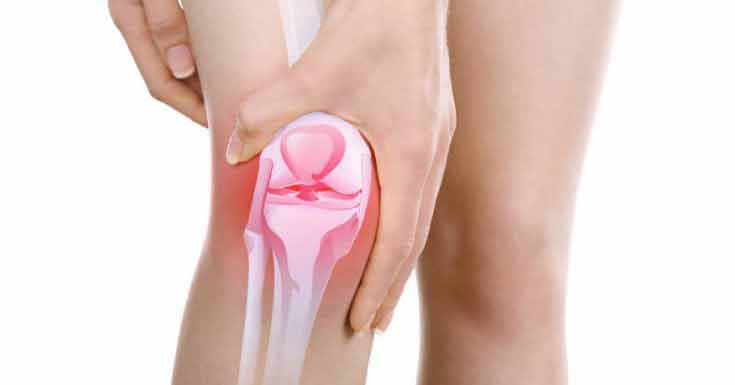 Arthritis may lead to a scenario where there is increased from of blood to the joints. In this case, the pressure becomes so high and in the process of being released out of the joints; the sensation of tenderness would be caused.

When other symptoms have taken a toll, decreased the range of motion would be one of the ultimate symptoms. This can be realized after there is too much pain for you to move your joint around. This state would be dangerous as it would show the severity of the condition.

Malnutrition has been well associated with RA patients with severe disease.
Due to the increased catabolism, resting energy expenditure would be raised leading to weight loss as well as reduced lean body mass.

This would be the case especially if protein and energy requirements are not met. This condition is commonly known as ‘rheumatoid cachexia’. Further clinical studies indicate that RA patients are malnourished. 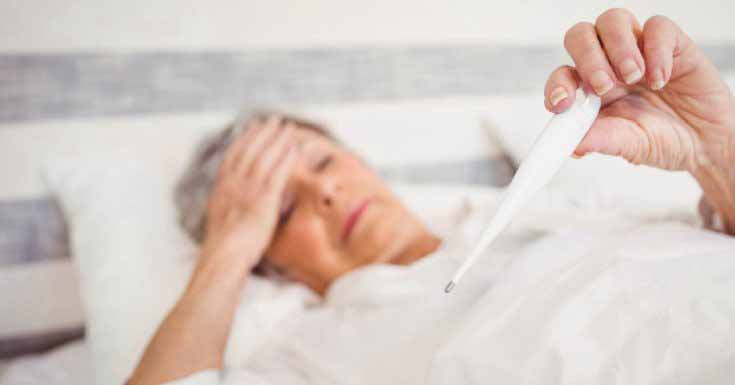 Fever is another symptom commonly associated with people suffering from arthritis. Fever is a mildly elevated temperature in the body due to the inflammation process around the affected areas.

RA is the most form of arthritis that is associated with fever. RA inflammation is as a result of the activity of molecules known as cytokines that also add to fevers.

On the parts of juvenile arthritis, Researchers believe that the typical fevers experienced in the onset of this condition, are related to the levels of serum of “the proinflammatory cytokine” IL-6.

Read Next: What are the Common Causes of Arthritis?

As seen here, though some arthritis symptoms are common there are those that are variant depending on the type of arthritis you are suffering from.

Symptoms of arthritis could be good indicators of the level of severity the condition is not in the joints. It would be better, therefore, to immediately seek medical attention once any of the aforementioned symptoms arise in your body.

Earlier medical attention would help you stop the progression of the condition which would have otherwise led to more severe complication in your body.