×
Do not sell my personal information
Skip to content
By Melissa Feldman Updated: 2022, Oct 12

Arthritis is one of the most common health issues faced by people of age between 30 -60. It is a chronic condition that can last a lifetime and seriously hinder a person’s healthy lifestyle and mobility.

However, giving a ray of hope to people who are suffering from various forms of arthritis, the study conducted by a group of scientists reveals that gene therapy can significantly control the illness and nearly eliminate all the associated pain and discomfort.

This is providing a new ray of hope to millions of people around the world. The results show a minimum of 30-40 % improvement in symptoms of arthritis which experts claim as path-breaking.

The developments were quoted in one of the reviews in the Human Gene Therapy Journal. The results are described as “unprecedented” by one of the gene transfer experts from University College, London.

Currently, South Korea is the only nation in the world to approve gene therapy on humans. The United States has approved the request for trials that will shortly begin.

Arthritis is a medical condition where the muscles and joints experience pain due to inflammation. Inflammation is usually a self-healing process within the body when someone is wounded or injured.

But in the case of arthritis patients this inflammation causes with no reason at all. People with arthritis experience joint and muscle stiffness, pain, swelling, flexibility issues and general immobility.

Some of the symptoms of arthritis are depression, flu-like symptoms, chronic fatigue, insomnia, and sudden weight gain. The number of people who are dealing with any type of arthritis is at an alarmingly high level.

According to latest reports[1], in the US itself, there will be more than 67 Million cases by 2030. Hence, the gene therapy is a breakthrough in the field and can significantly bring down the above number. Once the results show a positive impact on the patients, it won’t take long for the world to follow the footprints. 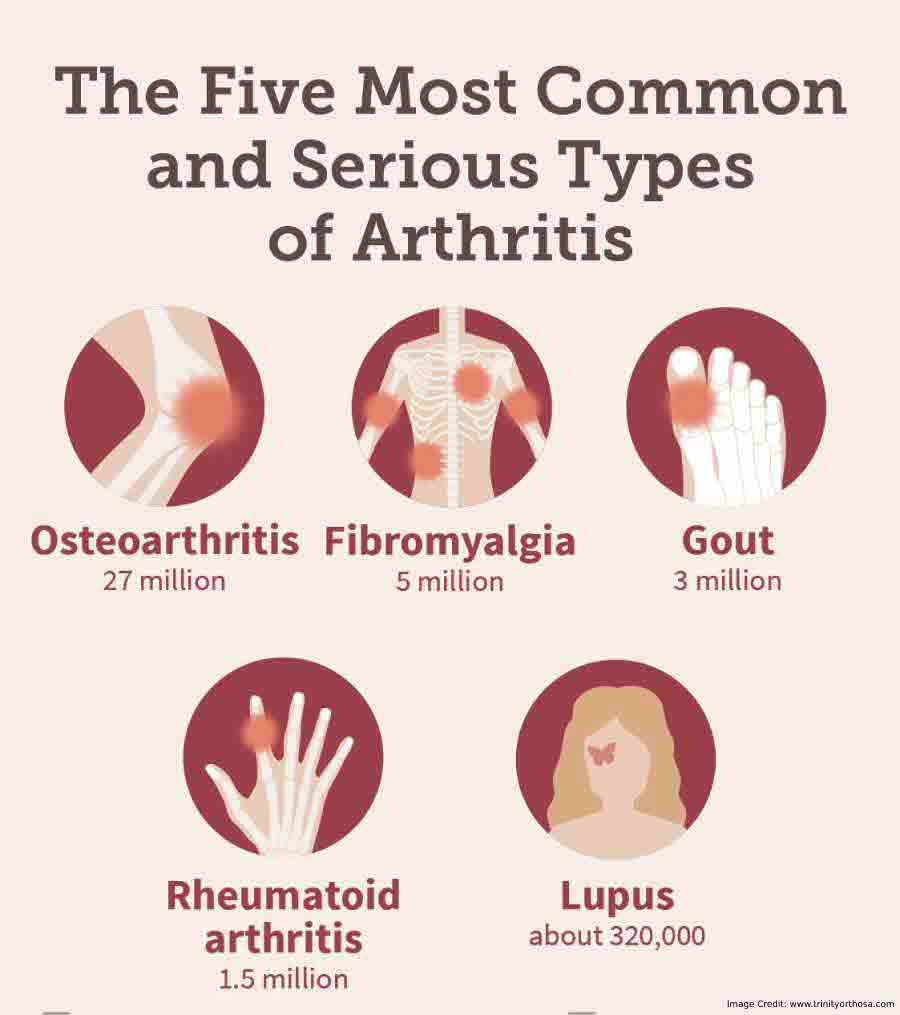 What are the Types of Arthritis?

There are various types of arthritis – more than 200 verified – but are broadly classified under three major segments. One is osteoarthritis, which affects the hip, knee, feet and spine joints due to overexertion and is the most common form of arthritis.

Second is, rheumatoid arthritis which is caused by a combination of hormonal, genetic and environmental factors. The immune system attacks various body parts causing inflammation and pain. Third one is psoriatic arthritis, which mainly affects the skin cells. The new treatment benefits both osteoarthritis and rheumatoid arthritis.

What is Gene Therapy? 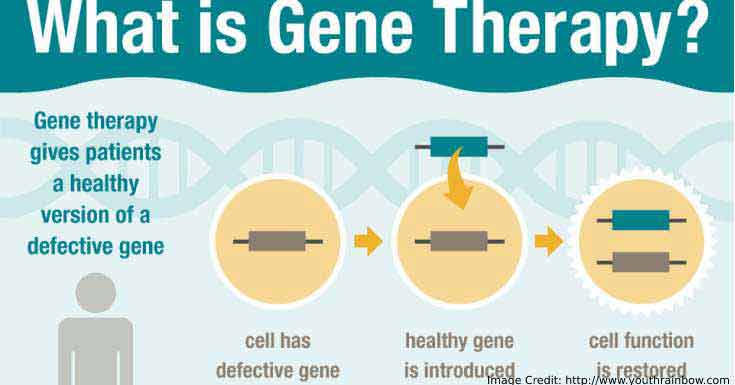 Gene therapy is a treatment technique where external genes are injected into the patient’s body, preferably the affected part to treat a disease. This injected genes will compensate for the non-functional or mutated genes or fight a disease.

The research on gene therapy started way back in the 1970s but the progress was slower due to the involvement of many high-risk factors. Gene therapy can play an extremely crucial role in treating or preventing various diseases if scientists are able to master the delivery of genes to the precise cell.

It should also be ensured that the new genes are completely under the control of the body and does not cause abnormal behavior.

People suffering from arthritis experience one thing in common – their own immunity system attacking various joints. Gene therapy involves injecting lab-created DNA into the affected part of the body. This gene will help in generating proteins that increase the effectiveness of the already existing drugs.

These shots that are administered locally will eliminate other body parts from being affected by the drugs. This, in turn, will significantly reduce side-effects. The injection can be self-administered without any risk or danger which makes it easier for patients as their mobility is already limited.

However, a gene will not function if it is directly injected into the cell. For this, there should be a medium that can interact both with the gene and the cell. Some of the viruses are used as this carriers. The virus is first genetically modified to integrate the DNA and not cause any harm to the host (the patient). This virus is then injected into the cell.

The adeno-associated virus (AAV) technique[2] is used for the world’s first gene therapy for arthritis. This technique integrates the DNA with the cell nucleus. The United States has given a green signal for conducting human – trials on people with osteoarthritis and rheumatoid arthritis. 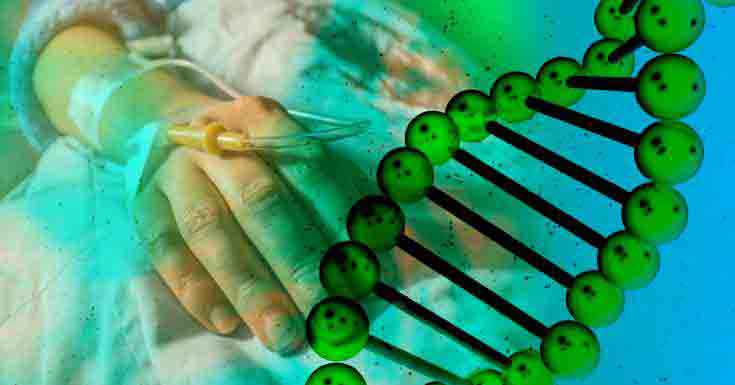 South Korea is already using Invossa, the first product of adeno-associated virus technique based gene therapy, to treat the disease. The study and lab-trials showed dramatic positive effects on osteoarthritis[3] and rheumatoid arthritis[4] patients improving their quality of life by leaps and bounds.

You Can Also Check Out – Best Products for Joint Pain Relief

Scientists and experts in this field are of the opinion that over the next couple of decades, arthritis will become completely treatable with gene therapy relieving millions of people from pain and immobility and improving their quality of life.

Gene therapy for arthritis is not a newly addressed study. Over the course of the last 25 years, various studies and research have been conducted towards finding a treatment. Therefore this breakthrough and the government approval for human-trial can stimulate further research in the area and may even offer greater progress.

Arthritis is a major chronic illness that significantly reduces one’s quality of life. It is not just the pain that one has to endure but also a myriad of other associated difficulties. Some of them are chronic fatigue, lack of sleep, digestive issues, decreased the range of motion and flares. It affects almost all the major muscles and joints of the body including ankle, back, fingers, neck, wrist and spine.

Although a majority of the patients fall into the age category of 35 – 60 when they are initially diagnosed, it can happen to anyone irrespective of age or gender. This study and related findings can prove to be path-breaking in treating arthritis and can open up further areas of significance. Its all about the therapy, although you can try Paractin Review; which is a joint pain supplement to get rid of joint pain.