×
Do not sell my personal information
Skip to content
By Melissa Feldman Updated: 2021, May 11

The complicated legal situation has meant that it has taken some time for marijuana to gain widespread acceptance as a legitimate medicine.

Now, medical cannabis is used to treat a variety of conditions. It is also an effective means of relieving nausea associated with certain pharmaceutical treatments.

Conditions such as arthritis, which cause long-term pain, can often be difficult to manage. The United States is currently in the grips of an opioid epidemic.

This epidemic has been driven in large part by overprescribing of opioids and a perceived lack of alternatives. Managing long-term pain is difficult, but cannabis is one of the few effective non-opioid painkillers that we have. 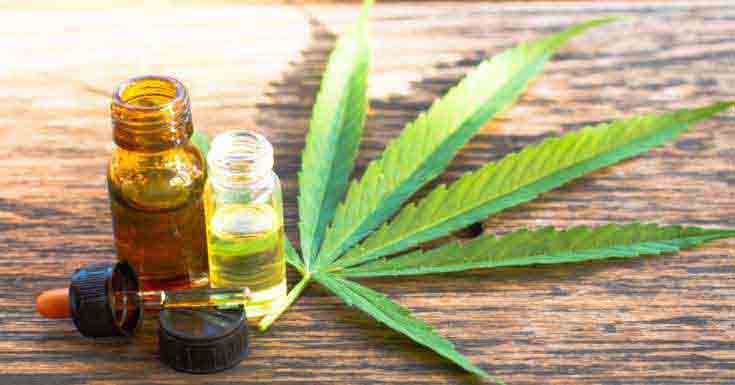 The method that you use to ingest your cannabis is a matter of personal preference, however, you should be aware of the differences between them. Many people smoke their cannabis, but in doing so, they are opening themselves up to the risk of developing lung diseases that are associated with inhaling combustion products.

However, vaporizers offer a much healthier alternative. Vaporizers can be loaded either with dry herb or with extracts and oils.

Oils are also often preferred because they can be used without heating. Oils can be mixed in with food or swallowed directly to produce a long-lasting effect.

For treating arthritis, you will benefit greatly from a longer-lasting effect. The longer each dose lasts, the fewer the number of times you will have to dose every day. Cannabis will last considerably longer if it is ingested orally, rather than being smoked or vaporized.

You can either ingest oils, or you can investigate how to cook with your raw cannabis plant. 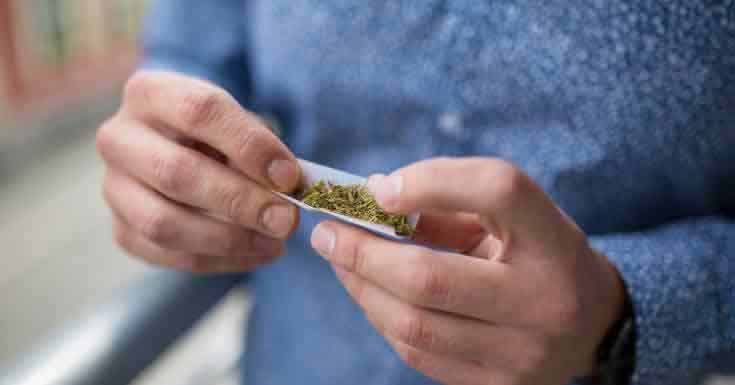 If at all you doubt the credibility of a Marijuana supplement, you can always turn to conventional medicines such as Move Free Ultra and Relief Factor which might be an effective option in a pool of joint health supplement.

If Medical Cannabis isn’t Available in Your State

We would never advocate that anyone break the law or harm another person. However, in some states, medical cannabis is not available. We know that medical cannabis can be helpful in treating many conditions when other approaches don’t work.

Realistically, some people are going to be acquiring cannabis illegally to use medically.

Everyone has the right to live a healthy and comfortable life. If you are likely to be drug tested and either cannabis is illegal or you need to pass the test for a job, then you should investigate synthetic urine. By using it with a device such as the Monkey Dong, you can get yourself through a drugs test.

Medical marijuana can be very effective for arthritis pain. Those who are suffering from arthritis pain should be allowed to use marijuana for its medicinal properties, particularly after other treatments have failed.

If you having knee pain then you might check this Copper Fit Review; which is a compression garment design for those suffering from pain and stiffness.