This autoimmune disease commonly affects the bones, skin, and joints. Generally, the body reacts to this infection with symptoms such as severe stiffness, swelling, as well as extreme joint pains.

If not treated at an early stage, the inflammation caused by this disease may spread to the entire body and thereby be making it very difficult to control. 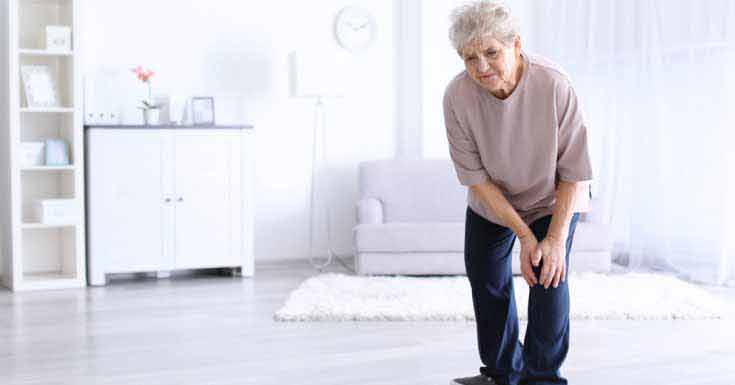 In a certain population study, it was found that physical injuries that involved bones and joints placed patients at a higher risk of developing psoriatic arthritis. In this study 10,000 people who had previously experienced physical trauma[1] were put under close examination. Out of this number, an incidence rate of 30 people was found to suffer from psoriatic arthritis.

On the other hand, the same experiment was conducted with people who had never experienced any form of physical trauma and a lower incidence rate of 22 people was found to have symptoms of psoriatic arthritis.

It is therefore clear that the risk of developing psoriatic arthritis was much higher for people who had experienced physical trauma than those who had not.

In another study by the same research team, they conducted an experiment to determine the major causes of psoriatic arthritis between bone, joint, and nerve trauma.

Out of the whole studied population, 50% of participants who had previously experienced joint trauma were found to be suffering from psoriatic arthritis[2].

It would be therefore prudent to say that, those who have suffered from joint injuries should look out for psoriatic arthritis symptoms. 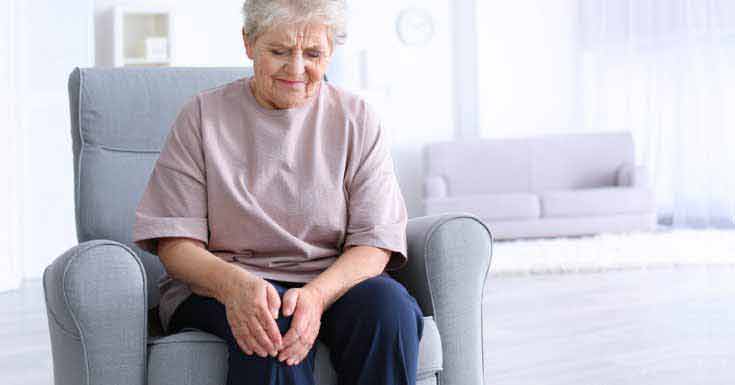 Another study[3] altogether was conducted for about 70,000 patients over the course of 20 years. Like previous studies, they found out that, 50% of patients who had experienced bone or joint trauma had an increased risk of developing psoriatic arthritis with an increase of about 50%.

In addition, the study claimed that vigorous activities such as sports and accidents were the major causes of physical traumas.

However, they did not mean to discourage anyone from engaging in sports or any other activity that required active body movement.

hey only stated that, since there is no discovered cure for this disease yet, prevention measures were necessary.

Basically most of the people who develop psoriatic arthritis not only suffer from joint injuries, but they first develop skin symptoms.

Although some times the disease may strike without any preceding symptoms, most common signals of psoriatic arthritis include stiffness of the bones as well as joint pains.

However, in some of the cases, it has been discovered that the disease may lie dormant in the body for a specific period of time only to surface when triggered by outside influences such as throat infections.

The word symmetric simply implies that the infection affects the joints and the bones at both ends of the body at the same time. This type of psoriatic arthritis is perfectly the same as rheumatoid arthritis.

It is the exact opposite of symmetric psoriatic arthritis since it does not affect the same joints on both sides of the body.

YOU MAY ALSO LIKE – Best Natural Products For Joint Pain

Although this is not a common type of arthritis, it is associated with symptoms such as stiffness of the fingers and the toes. It also affects areas of the toenails and the fingernails while white spots may appear on some parts of the nail bed.

Another type of arthritis is known as spondylitis. This type of arthritis causes stiffness and pain both in the spine and the neck. You should, therefore, watch out if you find yourself developing such kind of symptoms. 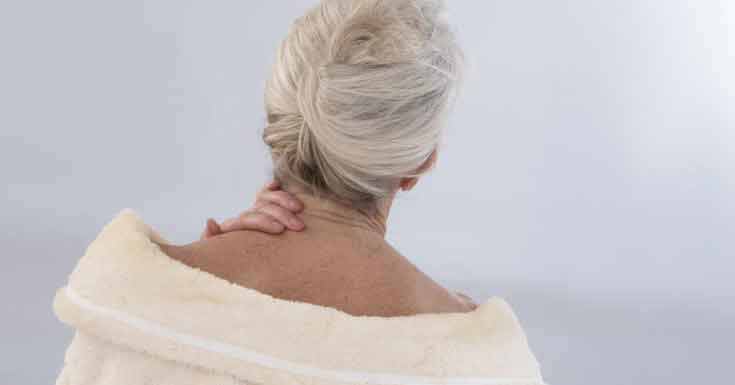 According to a study by the annals of rheumatic disease, an approximate number of 6-42% of people who are suffering from psoriasis have a possibility of developing psoriatic arthritis.

On the other hand, the disease is commonly prevalent among adults between the ages of 30 to 50 years old especially those who have psoriasis although the disease can also be diagnosed even in children.

Unlike many types of arthritis which affects a certain population of gender, psoriatic arthritis affects both men and women indiscriminately.

In addition, 1 out of 7 of all the cases of psoriatic arthritis involves symptoms that occurred before any skin related problems of the condition.

Read Next– What are the Common Causes of Arthritis