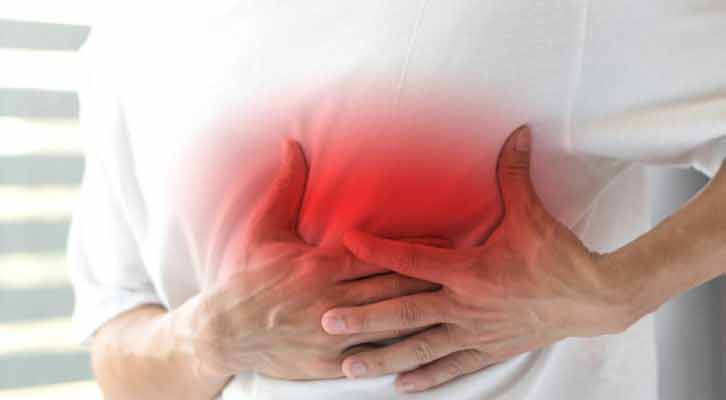 Pulmonary fibrosis has been noticed to occur commonly in patients who are struggling in their battle against Rheumatoid arthritis. And although these statistics have been present for quite a while now, researchers and doctors are still unable to clearly determine the link between these two medical conditions, except the fact that both of these conditions are quite difficult to be handled by the patients.

In the following article first, we will explain everything that you need to know about Rheumatoid arthritis and Pulmonary fibrosis alone only to then discuss the relationship between these two medical issues. Let’s start, shall we?

What Do You Need to Know About Rheumatoid Arthritis?

Fever, fatigue and joint deformity might also develop. Rheumatoid arthritis causes occasional flare-ups and remissions to occur. Until today, there is still no known cure[1] for Rheumatoid arthritis. However, a lot of rest, a few lifestyle changes, exercising and some herbal remedies can do the thing and minimalize the flare-ups. 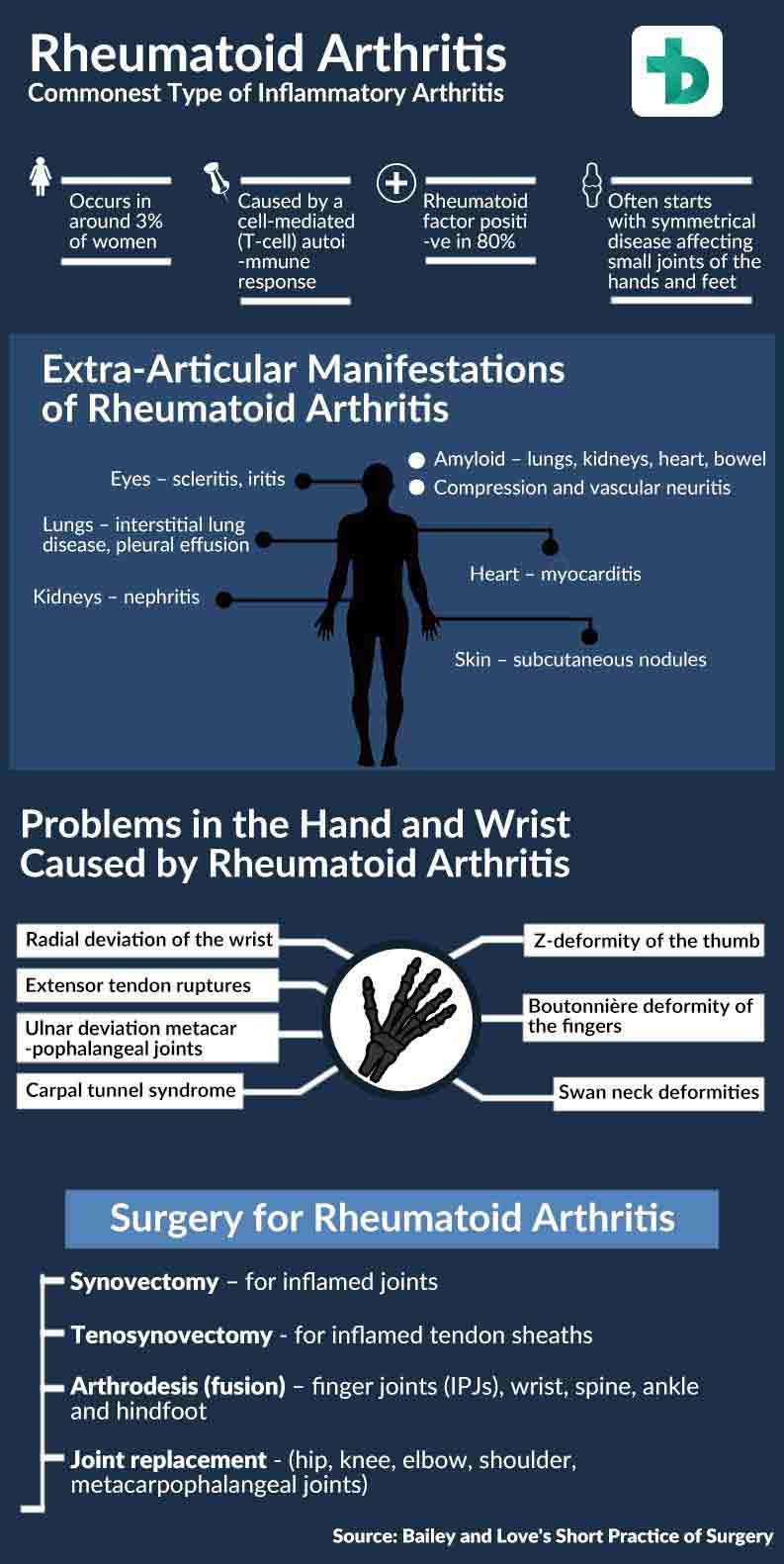 What is the Link Between Rheumatoid Arthritis and Pulmonary Fibrosis? 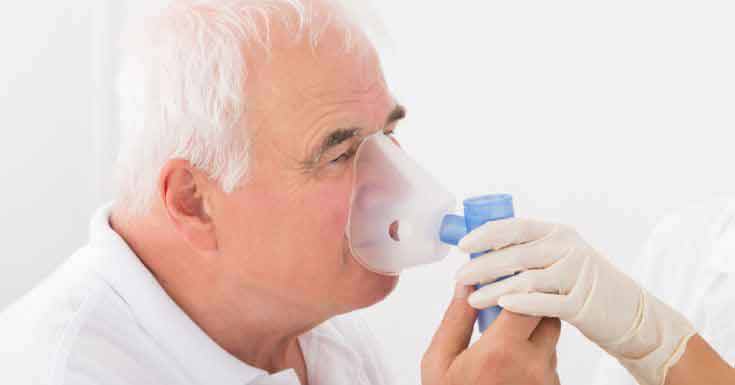 It has been considered[5] that an early diagnosis and a proper treatment plan can do a lot for these patients in their battle against Pulmonary fibrosis. A pharmacological approach seems to achieve the best results for the Rheumatoid arthritis patients with a co-existing Pulmonary fibrosis. 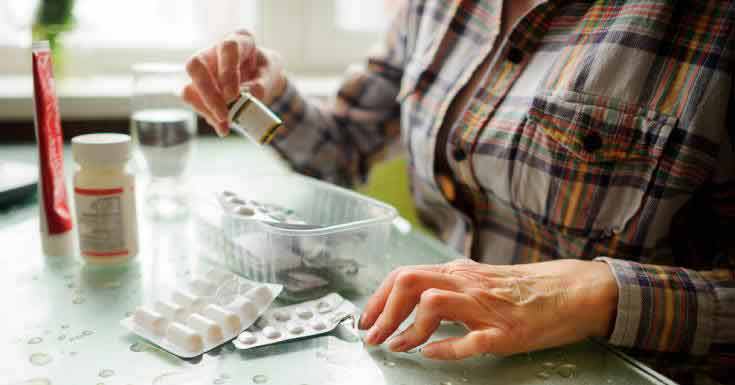 According to a study[6] published in the Seminars in arthritis and rheumatism, corticosteroids, immunosuppressive and cytotoxic medications have shown the best results. Other than a pharmacological approach, other steps are to be considered as well such as lifestyle changes, exercising, oxygen therapy etc.

The purpose of this article is to make the link between Rheumatoid arthritis and Pulmonary fibrosis as clear as it is possible, using the information that is available on this topic taking in consideration that the researchers are still not able to fully explain this link.

As we explained before, Rheumatoid arthritis is an auto-immune disease whose causes are still unknown. It is a disease of which no cure is found and whose symptoms are hard to live with. On the other hand, Pulmonary fibrosis is a lung disease that progresses with time and leads to the development of lung tissue damage and breathing difficulties for the patient.

It is also a condition for which no cure is available. Unfortunately, at least 40% of the Rheumatoid arthritis patients get affected by Pulmonary fibrosis as well which gradually decreases their lifetime since it leads to an early death.

Please do remember to consult your doctor as soon as you notice any of the previously mentioned Pulmonary fibrosis symptoms in order to increase your chances of improving your medical condition in time.