What is Cerebral Palsy?

A cerebral palsy can be defined as a disorder that is associated with posture, movement, and muscle tone. This disorder is caused due to the damage in an immature or a developing brain. This damage is often seen before the birth of a child. It’s one of the most common forms of childhood disability.

According to the report[1], there are over 760,000 Americans that are diagnosed with this disorder. Like many other disorders, there are levels of severity of this disorder too. This disorder may affect both voluntary and involuntary movements.

In this article, we will discuss this disorder in detail.

What are the Causes of Cerebral Palsy?

The major cause of cerebral palsy is a brain injury or some other brain problems in mother during the time of pregnancy, birth, or before the first few years of a child’s birth. Here are some of the causes of cerebral palsy.

What are the Symptoms Associated with Cerebral Palsy?

An infant who is suffering from cerebral palsy is likely to have problems with muscle movement and muscle tone. The muscle tone can be defined as an ability of a muscle to tighten and relax whenever needed. Here are some of the common symptoms that are observed in a person diagnosed with cerebral palsy.

Some of the other signs of cerebral palsy are:

These symptoms generally start to appear within the first 3 years of lifespan.

How is Cerebral Palsy Diagnosed? 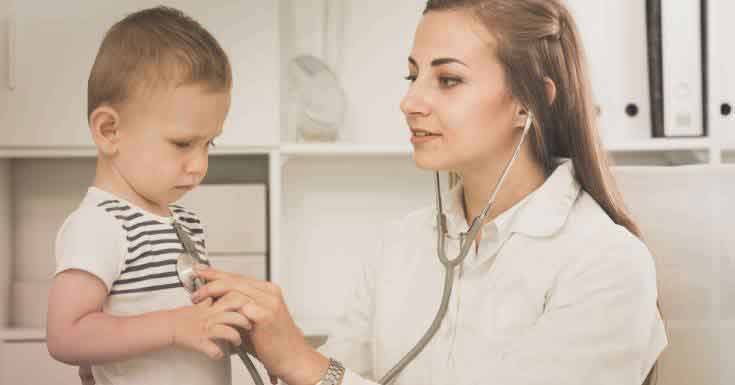 At first, the doctor will ask the parent to perform some physical examinations. The doctor will also ask parents about the medical history of the child.

After the completion of the round of questions, the CT scan or an MRI is performed. The doctor may also want to observe the ultrasound images of the child’s brain. These tests in some cases may assist the doctor to find the cause of cerebral palsy.

If your child is suffering from a severe form of cerebral palsy, the doctor will be able to know the problem within a first few weeks after the birth of a child. In the majority of the cases, it is parents who are the first to observe that their child is not at par with other children in terms of development and physical abilities.

READ MORE: Health 101: Learn Everything About Cavus Foot and Chondromalacia

What are the Risk Factors that are Associated with an Increased Risk of Cerebral Palsy? 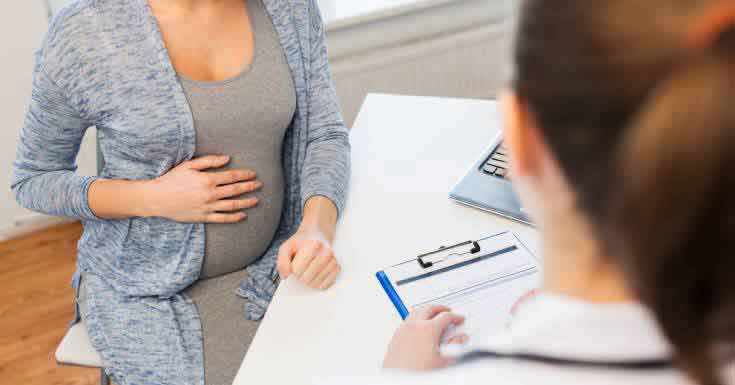 There are some specific infections and health problems during pregnancy that could drastically enhance the risk of cerebral palsy in the child. Some of those health issues are Herpes, German measles, Toxoplasmosis, zika virus, thyroid problems, seizures, syphilis, chickenpox, and cytomegalovirus.

3. Other factors that are associated with birth and pregnancy

Some other factors that are associated with birth or pregnancy that could increase the risk of cerebral palsy are low birth weight, breech birth, complicated labor, premature birth, and multiple babies.

Can this Disorder be Prevented?

1. Do not ignore vaccination

There are vaccinations against various diseases, such as rubella, which is an infection that could eventually lead to fetal brain damage.

2. Take care of your health

The health of a pregnant woman greatly affects the health of her baby. A healthier mother means a reduced risk of cerebral palsy in the baby.

The pregnant women must follow the best safety practices to prevent head injuries. Provide the safe practices, such as wearing a seatbelt, helmet, bed safety rails, and so on.

How is the Cerebral Palsy Treatment? 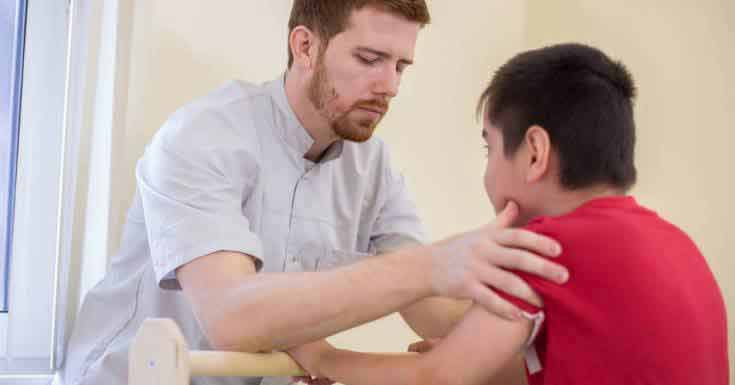 The physical exercises and muscle training can help kids to enhance their strength, mobility, flexibility, and balance. The study[3] has shown that the physical therapy may enhance the condition of the kids suffering from cerebral palsy.

The speech and language therapy helps the child to speak clearly. The speech therapists could use voice synthesizers when communication is difficult.

The recreational therapy could be making kids involved in horseback riding and other entertaining activities. These activities help improve kids’ speech, emotional well-being, and motor skills.

The surgery may be recommended for tightening the muscles and correcting abnormalities. These surgeries are:

The children suffering from severe palsy may need bone or joint surgery for placing their hips, arms, or legs. The corrections made from the surgery help in enhancing the mobility of the child.

There are times surgeons may need to cut the nerves for relaxing the muscles and reducing the pain. 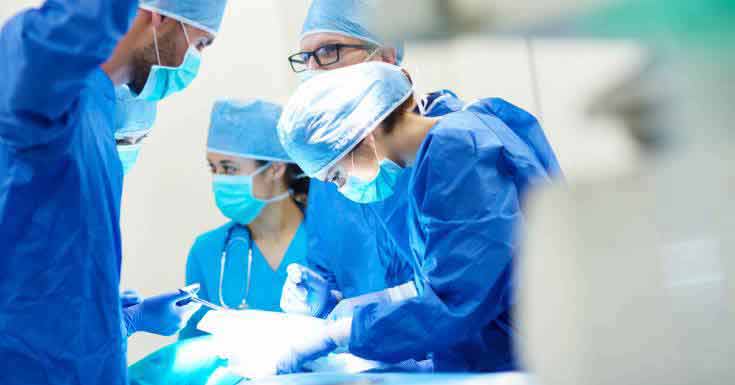 Read More: All You Need To Know About Baker’s Cyst (Symptoms & Treatments)

There are many people who are suffering from cerebral palsy who are enjoying a good quality of life. If this disorder is diagnosed and treated properly, there is a good chance that the patient will learn to live peacefully despite the fact he/she is diagnosed with cerebral palsy.

The study[4] has shown that the cerebral palsy patients, if treated properly, can achieve a high quality of life despite their condition.