The neck is made up of structures[1] such as the skin, neck muscles, arteries, thyroid glands, lymph nodes, veins and the trachea.

All these are structures that make up the whole of a human being’s neck. Scientifically, the spinal cord and the canal are surrounded by seven bony vertebrae which make up the spine in the neck. The vertebrae discs are also surrounded by the nerves of the neck which have their own specific purpose.

Since neck pains are common to people I know you may have experienced some form of neck pain due to different reasons. I can assure you that this is a condition that each and every adult has suffered at least once in a lifetime.

For those who have not experienced neck pains, it is good to follow good practices such as the correct sleeping posture in order to avoid chronic neck pains.

There are several risk factors that might place you in the danger of developing chronic neck pains. They include sports that involve much contact such as rugby, motor vehicle accidents and any other sport that looks risky and involves much body movement.

What are the Symptoms associated with Neck Pain?

If you are experiencing problems with your neck but you are not sure that it is chronic neck pains, I will show you the common symptoms that are accompanied by neck pains.

When on the onset of experiencing neck pains, you may start experiencing pains especially when you try to move your neck.

This is a very strong indicator that you may experience further strong neck pains. On the other hand, other symptoms include pulsations, swishing sounds in the head, dizziness or lightheadedness, numbness, tingling, tenderness, sharp shooting pain, fullness, and difficulty swallowing[2].

In addition, other symptoms associated with chronic neck pains include headaches, pain especially on the face as well as arm numbness. You may experience the above symptoms when the nerves of the nerves become pinched.

Finally, neck pains may sometimes may be accompanied by upper and lower back pains as well and inflammations of the spine.

What are the Causes of chronic neck pains 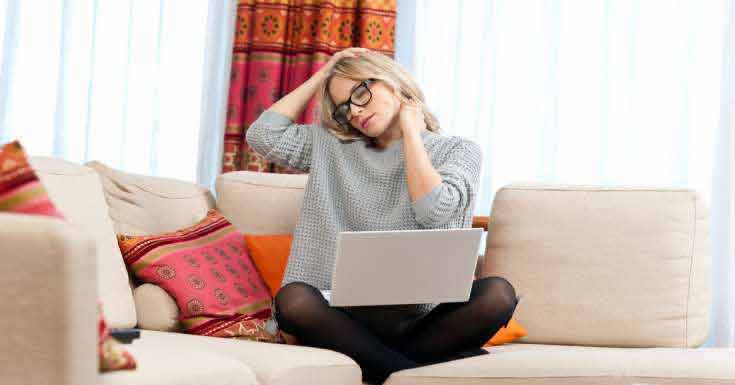 Activities that may cause such kind of injuries include accidents, falls and risky sports.Primarily, these risky activities may fracture important parts of the body such as neck bones, cervical vertebrae and the spinal cord as well.

There are other causes of severe chronic neck pains. 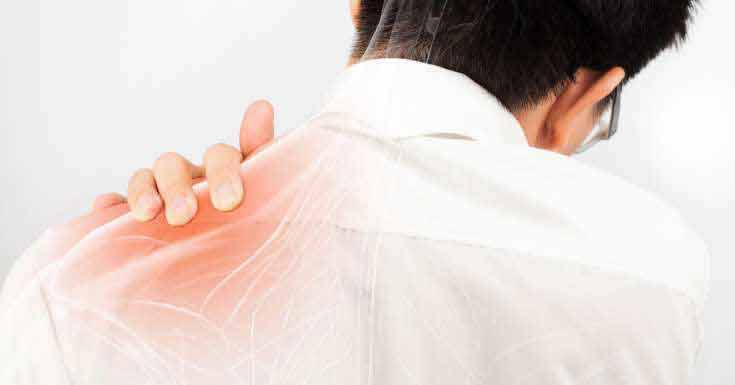 Read Next : Arthritis In Neck – How Can You Prevent Neck Arthritis?

We can conclude that, chronic neck pains may be as a result of unpreventable and undetected conditions which come from inside the body.