Cancer is one of the most discussed diseases all over the world, and reasonably so. The report[1] makes it clear that cancer is one of the leading causes of death worldwide. In America alone, over 1.6 million people are diagnosed with cancer. Out of those diagnosed, over 590,000 people die due to cancer.

In America alone, the statistic[3] shows that over 1.3 million Americans are diagnosed with rheumatoid arthritis. Is there a connection between these two very common diseases? We will discuss this link in this article.

To deal with the signs and symptoms of rheumatoid arthritis, many people take biologics for a long period of time. The TNF-antagonists are drugs that are most commonly used by rheumatoid patients all over the world.

Does the consumption of biologics increase the risk of cancer? There was a study[4] conducted to find if this connection is real or not. We will explain this study in a simple manner for you. And, the results obtained from the study are all very positive.

What is Biologics Treatment? 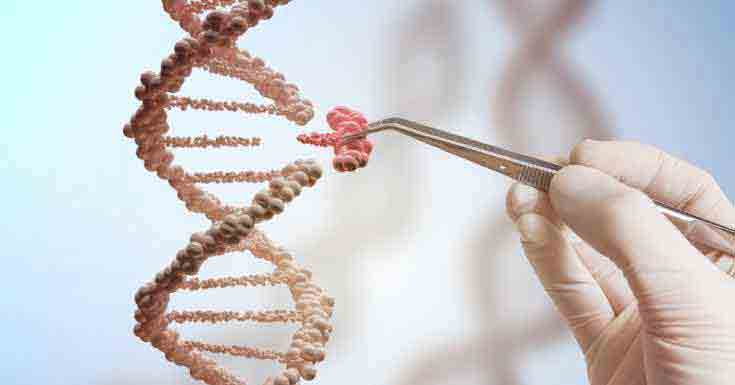 Before heading onto the main topic of discussion, let’s discuss a little about the overall biologics treatment and how this treatment works. Biological response modifiers are the most recent category of drugs that are used for the treatment of rheumatoid arthritis.

These drugs have been very effective in dealing with the annoying signs and symptoms of rheumatoid arthritis. Many patients who have used this treatment have found great relief due to the use of biologics treatment.

Some of the popular biologic disease-modifying antirheumatic drugs (DMARDs) are Actemra, Kineret, Cimzia, Rituxan, and so on. These drugs are developed with the use of biotechnology. These drugs act like natural proteins in the human immune system.

How are Biologics Treatment given?

How does Biologics Treatment Work?

When the biologics treatment is received by RA patients, the immune system signals of RA patients are interrupted by the drugs, which are involved in damaged joint tissues. The proteins called tumor necrosis factor (TMF) are targeted by most of the drugs. These drugs are also known as anti-TNF biologics. These drugs have impacts on the human immune system.

Are there any Side Effects of Biologics Treatment?

These drugs have comparatively lesser side effects than other older RA drugs. With that said, there are some elements of risk of the drugs that affect the human immune system. Some of the common side effects of these drugs are:

These are some of the unusual effects of biologics treatment. Some people may even experience unexplained fever due to these drugs. It’s recommended that you consult the doctor if you experience these side effects. 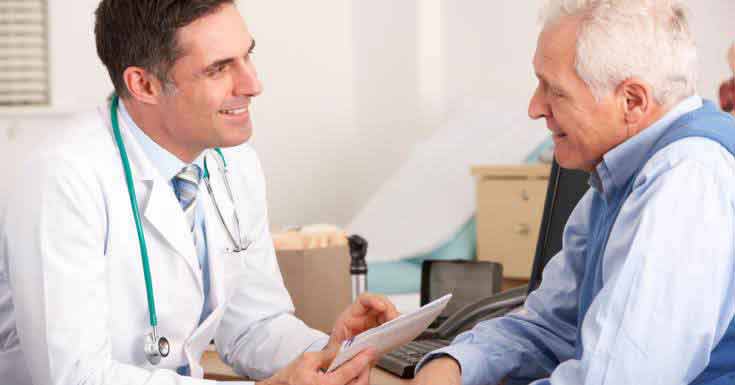 The words mentioned in the subtitle above are true, and it’s now proven by the group of researchers. They have debunked the very old theory that the uses of biologics are related to the increased risk of cancer.

According to the Spanish researchers, who sampled more than 4,000 rheumatoid arthritis (RA) patients, came with a conclusion from their study that the use of biologics is free from the risk of cancer, which was perpetuated.

The data of more than 4,000 RA patients were carefully analyzed by the group of Spanish researchers, which made them come to this conclusion. The biologics are the drugs that were in use for more than decades. To be precise, they are in use since 1998. From that time onwards, these drugs are provided to more than 600,000 rheumatoid arthritis patients worldwide.

The consumption of these drugs interferes with biologic substances, and there is a chance that this interference may worsen the symptoms of inflammation in RA patients. However, it was still not clear if the blocking Tumor necrosis factor (TNF) is linked with the increased risk of cancer or not in the past.

The American College of Rheumatology (ACR) clearly professed that they were also not clear about the linkage of blocked TNF and increased cancer risk. There are studies[5] that have claimed that the occurrence of rheumatoid arthritis can increase the risk of various forms of cancer, such as lung cancer, blood cancer, and so on.

However, there are no valid reasons to state how the occurrence of rheumatoid arthritis increases the risk of various forms of cancer. The data that is used in the research was extracted from BIOBADASER, which is a drug registry.

BIOBADASER was established in 2001. This drug registry was used for the purpose of long-term follow up with RA patients who were involved in biologics treatment. The drug registry followed up to know about the status of RA patients.

However, it’s true that the use of TNA-antagonists blocks the tumor necrosis. Despite this fact, it cannot be said that this factor alone can raise the risk of cancer in patients who are on these drugs. According to Dr. Loreto Carmona, who is also the director at the Spanish Foundation of Rheumatology, said that there could be a possibility of reducing the risk of cancer in RA patients if inflammation cascade is blocked.

This whole study was explained at the conference in San Francisco, California.

Read Next: Home Remedies To Help Boost The Effects Of Your Rheumatoid Arthritis Medication

If you are using biologics, you can continue using them without worrying now. There is a possibility of more studies related to biologics in the near future to debunk many other myths that are spread by the people. You can check this Schwartz Turmeric Curcumin Review which is joint pain supplement to give you relief from it.