By Connie Stoltz-McDonald
Joint Health Magazine is supported by our readers. When you buy something through a link on this page, we may earn an affiliate commission. See our Advertiser Disclosure. 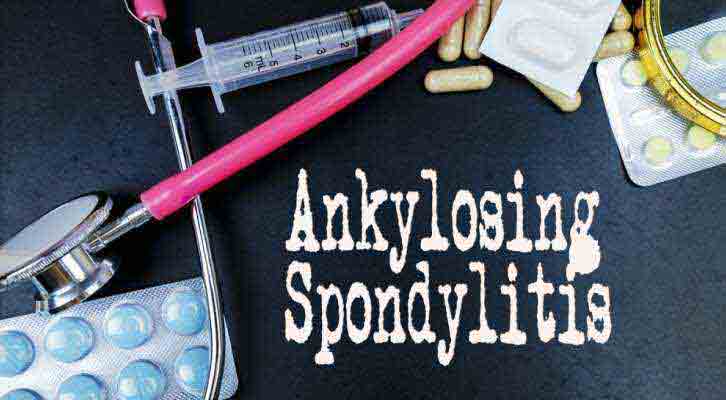 Ankylosing spondylitis is also known as Bechterew’s disease and goes by the abbreviation of AS. It has the tendency to cause inflammation of the spine and sacroiliac joints, which is a type of arthritis that produces pain and stiffness all the way from the neck down to the lower back.

And over time, the vertebrae, which is the joints and bones, may grow together and not have movement and lose the ability to bend. This also could affect the hips, knees and shoulders as well. So, technically it’s an inflammatory arthritis that requires medical diagnosis and could last for years or a lifetime.

It affects more than 200,000 people in the U.S. per year and more common in men. The signs could show up in early adulthood and can produce pain in the back and joints along with reduced movement in the spine, which results in the term hunched-forward posture.

Women will show signs in the joints that are away from the spine. Children also can be affected, which is known as juvenile ankylosing spondylitis and could occur in their hips, heels, or knees and progress to the spine. Because it reflects a sign of lower back pain, it can sometimes be incorrectly attributed to athletic injuries in children.

If diagnosed early on, it could control the pain symptoms, stiffness and minimize or prevent deformity.

It is also been categorized as a systemic and rheumatic disease that can affect the tissues throughout the entire body, which can move inflammation to other organs, such as the heart, kidneys, lungs and eyes.

What are the symptoms of ankylosing spondylitis? There are many early symptoms, but the first sign would be experiencing inflammation in the pelvis area or toward the lower spine and most known to occur as early as 17. It is really rare to see symptoms occur earlier than 17.

The Following Are The Most Common Early Symptoms: 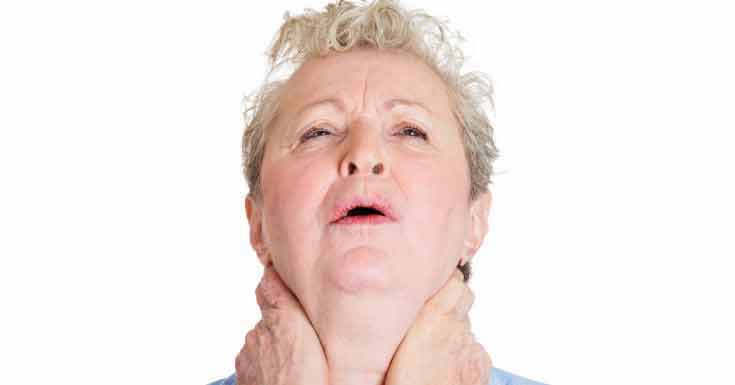 In rare cases, AS can cause the heart rate to slow down and may require a pacemaker to maintain the heart flow.

Some have experienced that the aorta, which is closest to the heart, having a leakage of the aortic valve and inflammation along with slow breathing, light headedness and could lead the heart to not function correctly.

In advanced AS cases, it can lead to amyloid going into the kidneys, which is protein deposits and could lead to loss of the kidneys.

AS affects about 0.5% worldwide and it is found that up to 10% of those who have a family link carried by a gene called HLA-B27 have no signs of the condition, but it is still noted that people having this gene are more susceptible to augment AS.

The gene is detected through blood tests. There are two other genes that affect the immune system called ARTS1 and IL23R. Medical researchers continue to study these genes and are making huge strides to finding a cure for AS.

Researchers are also reviewing how the inflammation happens and develops in different organs and joints and why it affects people with AS.

The following are several symptoms that you should be aware of if you are experiencing any pain in the lower region of your back:

Key Factors To The Diagnosis Of Ankylosing Spondylitis 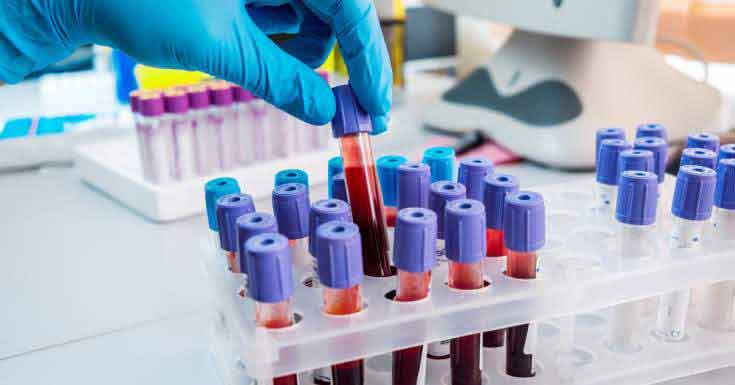 Few Key Factors Where AS May Be The Indicator Of The Inflammatory Back Pain:

Researchers indicated in some cases that it can be years before AS is diagnosed and no cure has been established at this time.

Several Ways That Ankylosing Spondylitis Can Be Alleviated With Treatment Are:

There Are Ways To Improve AS Just By Simple Changes In Your Life: 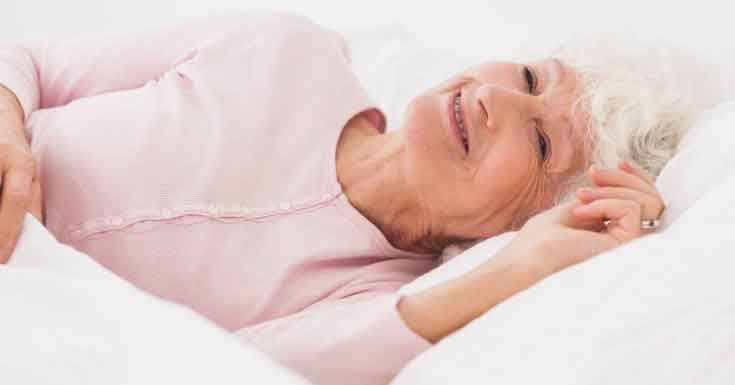 Read More: Arthritis In Neck – You Should Know Its Symptoms Causes & Treatment

While there is no prevention, cure and once it has occurred it can’t be reversed. There are several ways to alleviate symptoms and still maintain a comfortable life, while living with AS.

The best way to manage the progression is to continue doctor visits for close monitoring and continue daily exercise to maintain flexibility.

As always consult your health professional. I hope this article finds you in good health.

Connie Stoltz-McDonald is a Certified Life & Health Coach, Certified Personal and Youth Fitness Trainer, Wellness Educator, Blogger, Author, Online Business Manager & Entrepreneur, Clean Recipe Master and Plant-Based Chef, whose passion for living a healthy lifestyle has become her mission through helping others achieve a balanced life. Get connect with her on Facebook, Twitter, Instagram. View all posts by Connie Stoltz-McDonald